Terrestrial plants are enormously diversified. To understand mechanisms of plant diversification and to describe the diversity, we have employed multidisciplinary approaches such as molecular phylogenetics, population genetics, taxonomy, dendrochronology, and morphology. In addition, we aim to contribute to the understanding of the current state and the origin of the flora in Japan, and also aim to contribute to the preservation of threatened species in Japan. The laboratory is composed of staff from the Botanical Garden in Kawauchi, Sendai and the Mt. Hakkoda Botanical Garden. 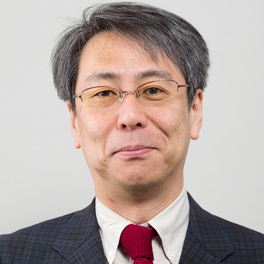 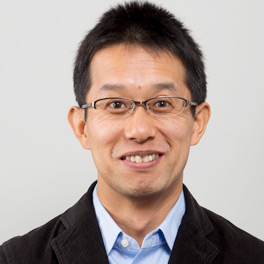 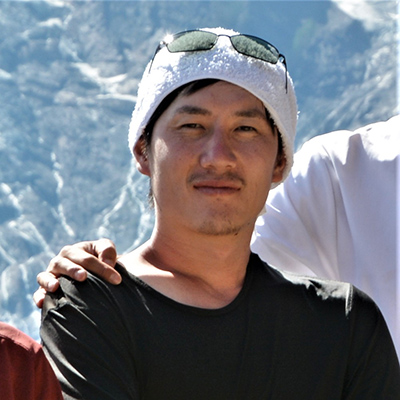