We are investigating the molecular mechanisms involved in the body's response to environmental stresses, including echanical forces and energy stresses. It is well known that muscles and bones are properly maintained by exercise and other forces, and that blood vessels physiologically respond to shear stresses caused by blood flow. Furthermore, mechanical responses in epithelial cells are also involved in morphogenesis of epithelial tissues. Molecular mechanisms of cellular response to energy stresses, such as hypoxia and limitation of glucose, are important in the control of apoptosis.
In our study of mechanical responses, we are examining molecular mechanisms of the actin cytoskeleton and intermediate filament reorganization following application of mechanical stresses. In particular, we focus on the spatio-temporal regulation activities of Rho small G proteins in the intermediate filaments.
Under hypoxic conditions, a large number of genes are induced by hypoxia inducible factors (HIFs) to facilitate adaptations to the lowoxygen environment. Prolyl hydroxylase domain-containing proteins (PHDs) regulate the amount of the HIFs in response to oxygen levels.
Therefore, PHDs act as an oxygen sensor. Our recent research has identified novel roles of PHDs in the intracellular signaling pathway of stress responses. We focus on the crosstalk between hypoxia response and other signaling pathways. 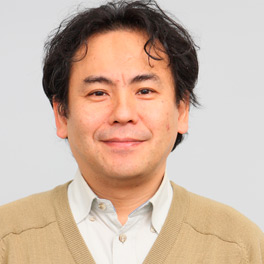 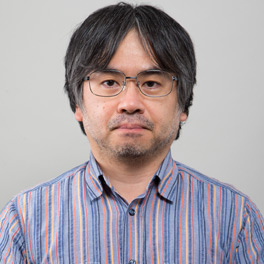 Research on the molecular mechanism of the hypoxic response by HIF-prolyl hydroxylases, PHDs. 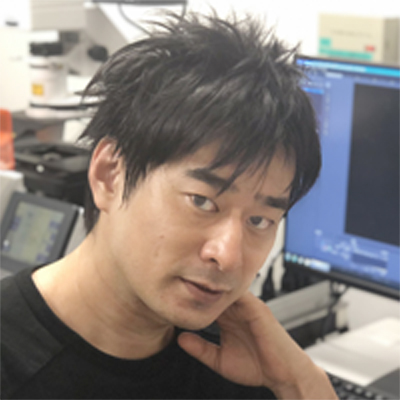