The development of multicellular organisms involves the collective effect of multiple events at the single-cell level, such as proliferation, differentiation, migration, and death. Programmed cell death, for example, is a process by which cells are selected for death at set times in development, allowing for the sculpting of tissue, and is used in the adult organism to maintain homeostasis by eliminating cells that have developed abnormalities. Cell death plays an important role in maintaining the cellular population, not only by eliminating unneeded cells at given sites and stages, but also in other functions, such as regulating the proliferation and migration of neighboring cells. Such cellular behaviors give rise to cell networks capable of organizing into tissues, the study of which requires an experimental approach to spatiotemporal information in living systems, which can be obtained through the real-time live imaging of biological phenomena. To study the coordination of morphogenesis through live-imaging and genetic screens, we use the fruit fly, Drosophila melanogaster, as our primary research model, in order to take advantage of its utility in developmental studies and wealth of genetic data. Our research primarily focuses on the morphogenetic processes involved in cellular migration and cell death, such as the looping morphogenesis of fly male terminalia and the abdominal epidermis rearrangement, in order to understand the principles for morphogenetic dynamics. 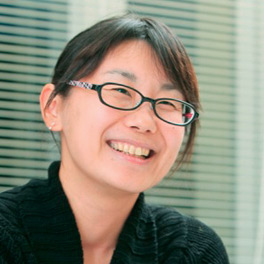 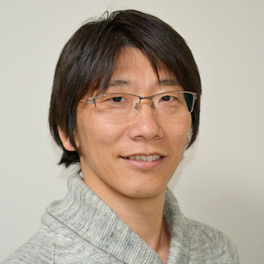 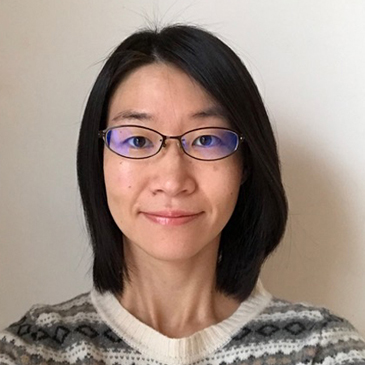 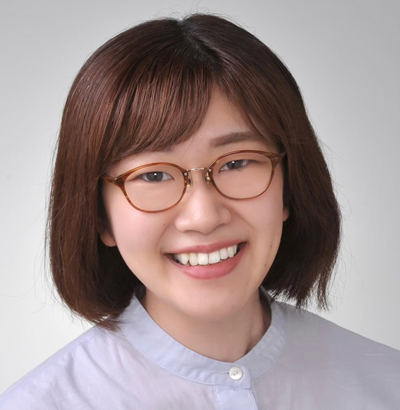