Since complete genome information of several animals has become available, we can use in in silico to find out highly conserved genes during evolution of vertebrate animals. As expected, we have identified a number of pivotal genes that seem to play essential roles during development of central nervous system. This raises a question how our brains are highly organized but develop based on the same genetic programs observed in Drosophila. To answer this essential question, we are trying to reveal molecular mechanisms that regulate brain development.

For example, Irx2 (vertebrate homologue of Drosophila Iroquois) acts along with FGF organizer signaling to specify the cerebellum development. Using this gene, we have successfully transformed midbrain to cerebellum. In addition to this project, we are analyzing several novel genes that regulate proliferation, differentiation and migration of neural stem cells.

With this approach, we are trying to uncover the mechanisms that control brains of vertebrate animals. In addition, we are trying to find out new techniques to manipulate neural stem cells for regenerative medicine. Using zebrafish, mice and even human, we explore the universal mechanisms that control brain, heart and limb development, as well as differentiation of ES cells.

The Laboratory of Developmental Neurobiology researches in order to reveal the basic principles of morphogenesis using various organisms such as mice, chickens, and zebrafish as model organs for nerves, the heart, and limb buds. Our research has been accepted and published in highly ranked journals such as Nature, Science, Developmental Cell, and Nature Neuroscience. In addition, have also acquire much competitive research funding and we possess a research environment which is abundant both in terms of financing and facilities.

We are also developing the fundamental biological science that is molecular biology while at the same time making practical advances in fields such as regenerative medicine, genetic diagnostics, and gene therapy. While focusing on the state of these, we are also promoting developmental research in areas including embryonic stem cell induction, stem cell research, and the search for and diagnosis of the genes which cause diseases. At the same time, we are also actively pursuing fundamental research to elucidate the most basic issues of development. The results born from this fundamental research are expected to make practical advances and we are furthering the forefront of biology. 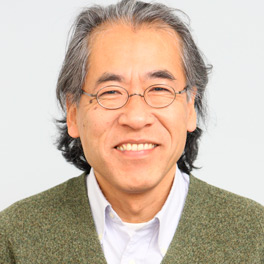 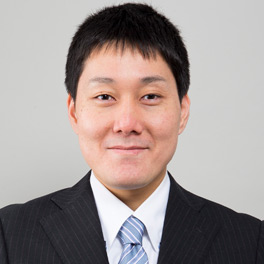