Organisms maintain their lives in the presence of constant interactions with their environments.  Most of the environmental factors trigger redox disturbances leading to altered function of biomolecules, which is supposed to results in pathological conditions due to aging.  Our main question is what is aging and how we age.  Our hypothesis is that impaired environmental response and subsequent smoldering inflammation are one of the important drivers of organismal aging processes.  In order to prove this hypothesis, we are focusing on the KEAP1-NRF2 system, which plays a major role in our oxidative stress response, and its related factors.  An ultimate goal of our research is achievement of healthy aging.

We are pursuing a basic principle underlying human health.  Significance of each biochemical reaction needs to be evaluated in an integrated whole animal.  For these reasons, we conduct a lot of mouse experiments in combination with biochemical and molecular and cellular biological approaches.
We have been working on the heterodimeric CNC-sMAF transcription factor family and found their critical roles in the maintenance of homeostasis.  Our studies revealed that the CNC-sMAF family members comprise a regulatory network that is distinct from the ones mediated by AP1 (JUN and FOS) family members.
NRF2-sMAF heterodimer is particularly important for our health by regulating the redox balance.  Our recent achievement is the clarification of metabolic reprogramming of proliferating cells by NRF2 and anti-inflammatory function of NRF2 alleviating lethal autoimmune disease.  We also clarified that a human SNP that decreases the NRF2 activity of each individual serves as a risk factor for noise-induced hearing loss. 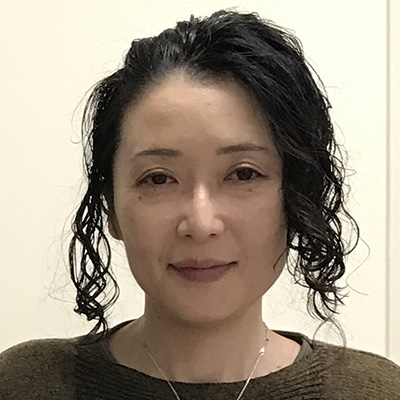