Basic and applied researches are conducted on soil microorganisms responsible for the nitrogen cycle in nature. The topics include (1) the mechanism of generation and reduction of greenhouse gas N2O from the plant rhizosphere, (2) the symbiotic mechanism of nitrogen-fixing endophytes in non-legumes, and (3) the genome evolution of soil bradyrhizobia.

Rhizobia is a soil bacterium that fixes nitrogen in symbiosis with legumes and plays a very important role in the nitrogen cycle. Our laboratory is characterized by conducting the symbiotic mechanism of rhizobia and its dynamics in soil and plant systems from the genome level to the field level, from basic research to environmental biotechnology research. We also clarify the dynamic interactions of endogenous microorganisms (endophytes) and soil rhizosphere microorganisms of non-legumes with nitrogen and the host plants. From such broad perspectives, our researches attract global attentions. 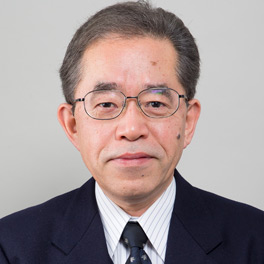 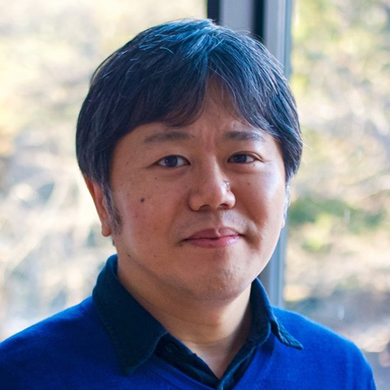 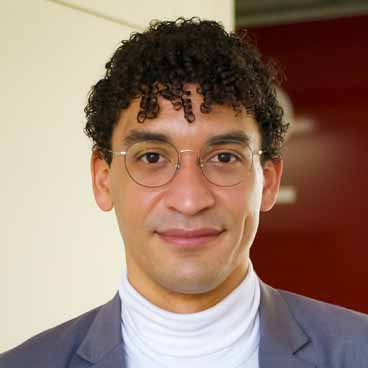